The SS496, Changing The Past For a Better Future

Sometimes, restorations need to be "un-done" to fix marginal work and to bring a restored car to a new level. This was the case with the 1969 Chevelle "SS 496" convertible built in the V8 Speed & Resto Shop, a car that had been restored a couple times previously, but needed a total re-do with some upgrades to really be a standout.

New Truck Project... What Are We Up To?

A cool project was dropped off at the V8 Speed & Resto Shop the other day, consisting of a super-clean 1969 Ford F100 Ranger and a 2002 Ford Lightning pickup.    Can you guess what happens next?

Check out the Photo Gallery to get an inside look!

CHEZOOOM, the iconic custom 1957 Chevy built by Boyd Coddington back in the '90s is going up for auction at Barrett-Jackson in January, 2015! Barrett-Jackson Chezoom Listing Post up what you think the high bid will be in the V8TV Forum and you could win some cool stuff!


Manual transmission swaps into Muscle Cars are extremely popular, and many companies make retro-fit kits allowing a late-model 5 or 6-speed manual to be installed in the factory position in older cars. However, just because a shifter fits the car does not mean it fits the driver! Twist Machine came up with their Billet Adjustable Shifter Handle that allows you to place the shifter in any of 7 positions, guaranteeing you'll find a neutral, comfortable spot to match your reach and driving habits. You remember how much you like your tilt steering column? This shifter will help in the same way. You will be a better driver because of it. 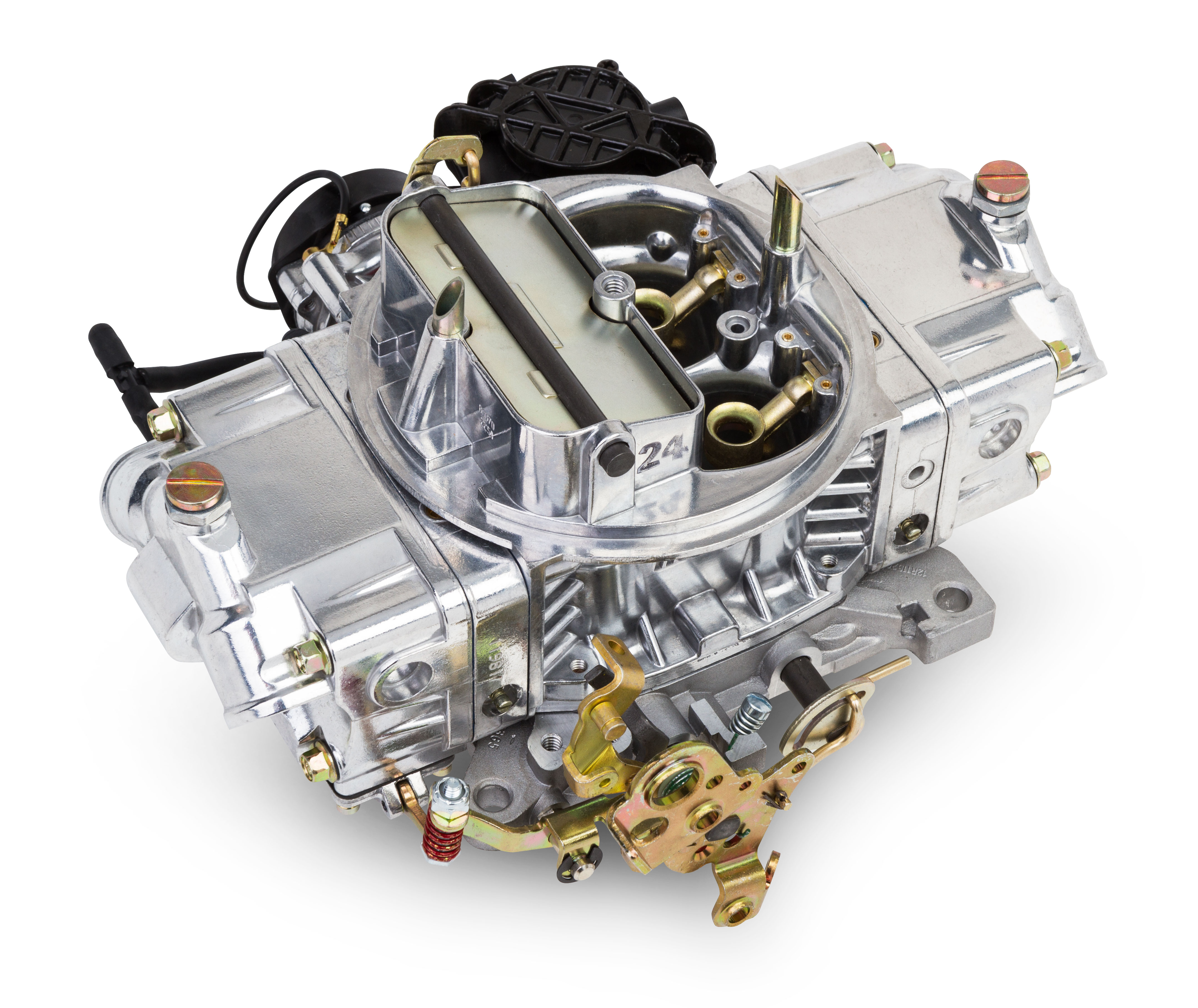 Holley is pleased to announce the addition of aluminum versions of the 870 CFM Street Avenger carbs. These carbs share all of the same features that the Street Avenger series is known for, but now with a 36% savings in weight. Being aluminum also means they will hold their shine longer! Street Avengers are ready to run right out of the box, and now they are better than ever! Saving weight optimizes every aspect of performance of your car, whether it is acceleration, braking, or handling. What better place to start than the top of your engine?